Heather Hillstrom was in high school when she directed her first production, a short film about the Trojan War, shot on a golf course and featuring costumes from the local church Passion play. She went on to study film production and screenwriting at Cal State Northridge, and her senior film The Wounded Man toured festivals across the country.

Her writing portfolio includes three feature-length screenplays, a television spec, and web and new media content for Paramount and Disney, and she has directed and often produced commercials, corporate videos, EPKs, eight more short films, and two music videos. For the web series None in the Oven, Heather proudly received several awards including Best Webisode, Best Comedy Webisode, and quarter-finalist in NexTV's Directing Talent Search. You can watch many of her projects instantly at hungrypictures.com.

Jonathan Graves is a producer with interest in both film and television projects. His background includes narrative and commercial production story analysis and script supervision. He has worked as special assistant and story analyst in the Development Department of production company "Oops Doughnuts", and has been a judge for Scriptapalooza.

Jonathan has seen success on the film festival circuit with a grand jury awarded to One Day, for best narrative live action short. More about Jonathan Graves 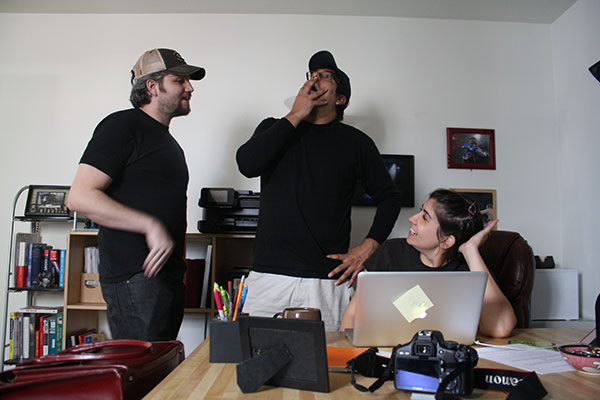 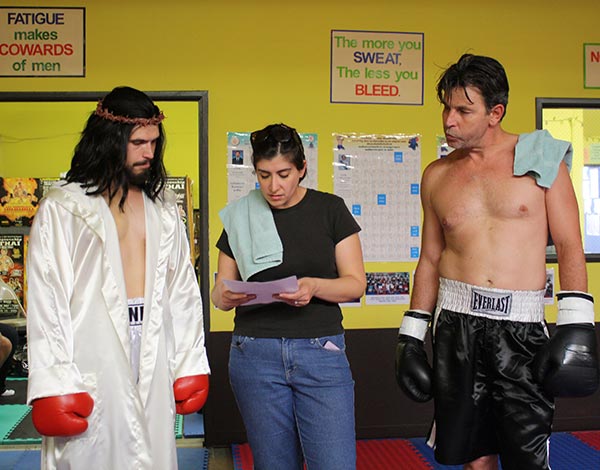 Learn more about The King In The Ring production on our IndieGoGo page (now closed).